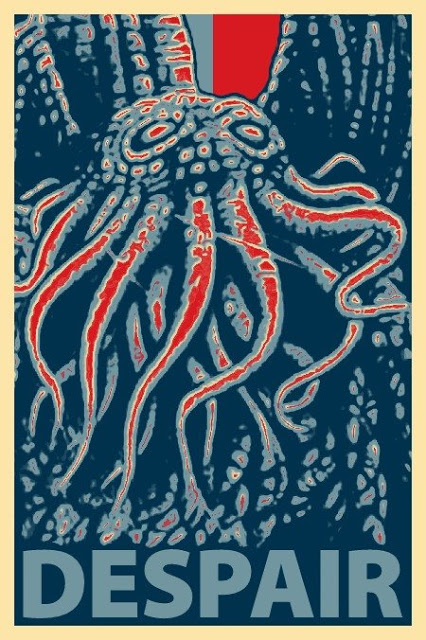 It’s the fourth of November and the year is even, which means that the biennial ritual of master selection will take place. Dozens of people (it is a midterm election after all) are likely to line up in front of their polling places so they can have the privilege of making markings on a piece of paper that indicate whose boot they wish to be under. The master with the most votes gets to rule over the subjects of the land, at last the obedient ones.

I’m not a fan of making people unhappy so I hereby solemnly promise not to vote for the person you oppose. I only hope that you are happy with whatever master is stomping his boot on your face in the coming years.