A few proponents of gun control have chosen to demonstrate their piety to the cause by destroying AR-15s. However, because they are ignorant of current gun control laws, they have been starting by cutting the barrel off, which legally makes their AR-15s into short barreled rifles and those are regulated by the National Firearms Act.

One woman who is running for office in Virginia decided to show her piety to the cause by filming herself doing exactly and somebody noticed:

VIRGINIA BEACH, Va. (WVEC) — The Federal Bureau of Alcohol, Tobacco, Firearms and Explosives (ATF) is investigating congressional candidate Karen Mallard after she posted a video on Facebook that shows her cutting apart an AR-15 rifle.

Several others said Mallard broke federal law by taking a legal firearm and altering it, making it into an illegal one. Many of them referred to details contained within the Sawed-Off Shotgun and Sawed-Off Rifle Act which, in part, prohibits people (except for those permitted by the act) from having a rifle that has been “modified to an overall length of less than 26 inches.” 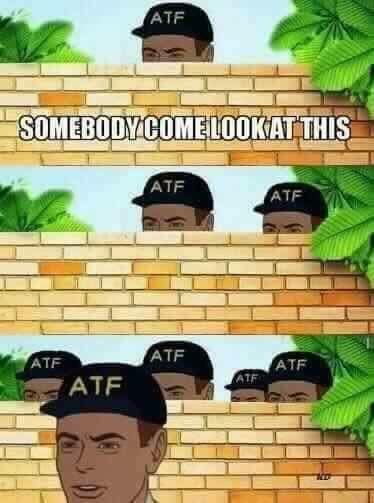 I doubt she’ll be charged since she’s on the side of gun control and therefore on the side of the ATF. However, I do hope that the announcement of this investigation raises awareness of this law to gun control advocates. I’d rather see these idiots destroy their property in a way that won’t potentially land them in a cage for 10 years (even though I strongly disagree with them, I’d rather not see people who haven’t hurt anybody put in a cage).